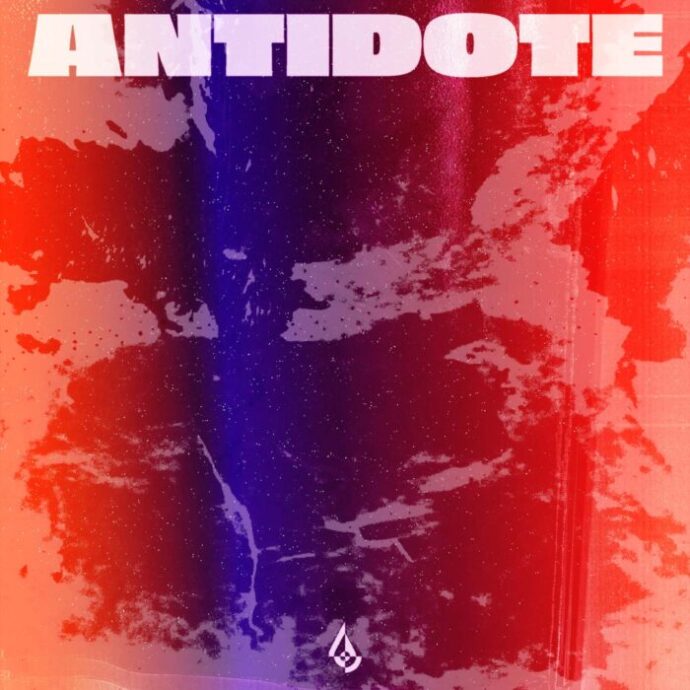 ANTIDOTE - Our newest dub album is out

Dub, the breaking down and rebuilding of the reggae rhythm, is a uniquely restorative music. And it is with this in mind, that Mungo’s Hi Fi have created their latest long-playing release.
Antidote is a ten-track album of dub remixes to existing and yet to be released Mungo’s produced anthems: inspired by dub pioneers such as King Tubby, Scientist and Errol Thompson, crafted with a futuristic edge. This is an album designed for inner reflection, non-physical travel and communion with nature. In short, it’s an Antidote to all the stress and restriction of modern life.

The ancient voice of Rasta chanter Prince Alla anchor Miracle Cure, a new flipside to his 1979 Freedom Sounds composition Only Love Can Conquer. Two generations of UK emcees, Charlie P and Daddy Freddy, give sparing performances amidst the sparse yet deeply textured Border Patrol.
Perhaps the purest distillation of the project’s message is vocal-free final track, Birds Of Pleasure, a blissful meditation on the recent rise in birdsong across the world.

Antidote is a dub album that will appeal to lovers of the classic Jamaican artform and contemporary bass music in equal measure. It’s a sonic journey that will leave all who enter cleansed and replenished on the other side. 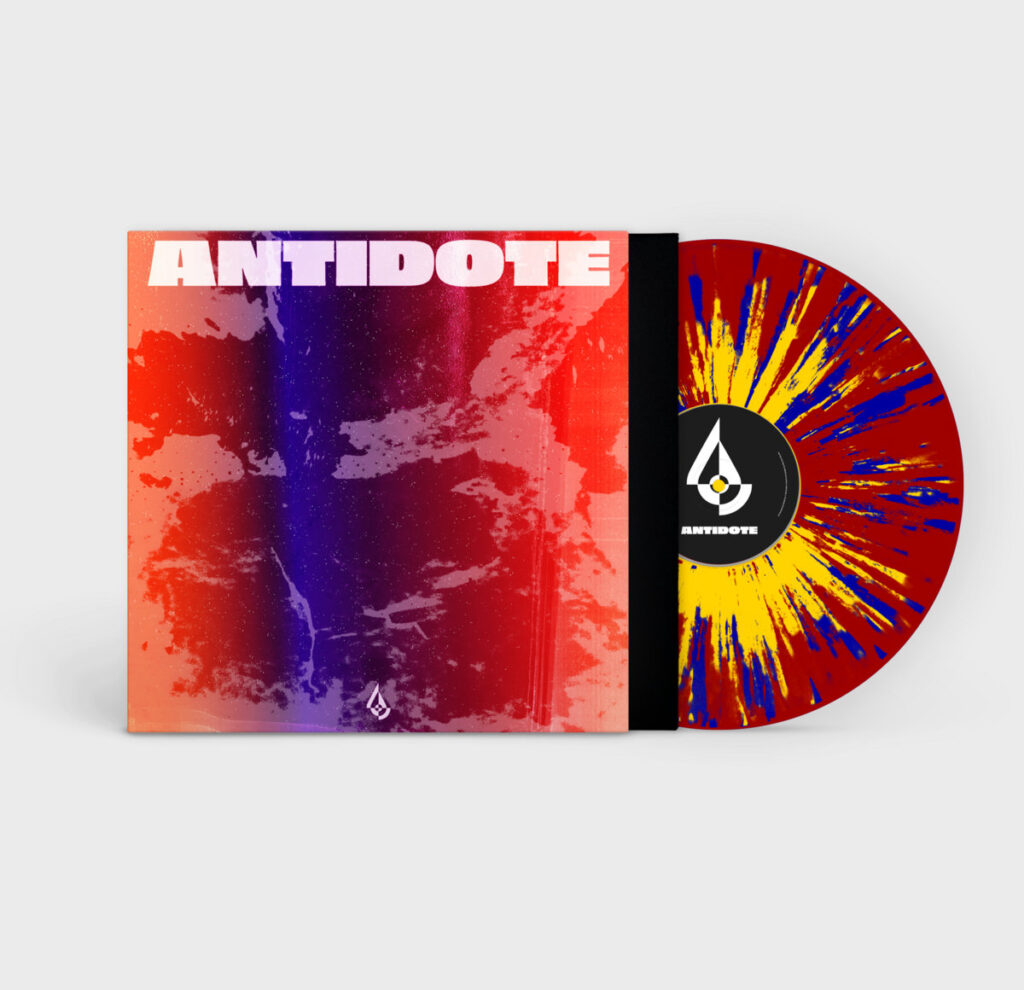 Tracklist
A1. Time Traveller
A2. NHS 24 Dub
A3. Intravenous Dub
A4. Escape from the City
A5. Pulsating Dub
B1. Miracle Cure
B2. Murky Dub
B3. Epic Fail
B4. Border Patrol
B5. Birds Of Pleasure 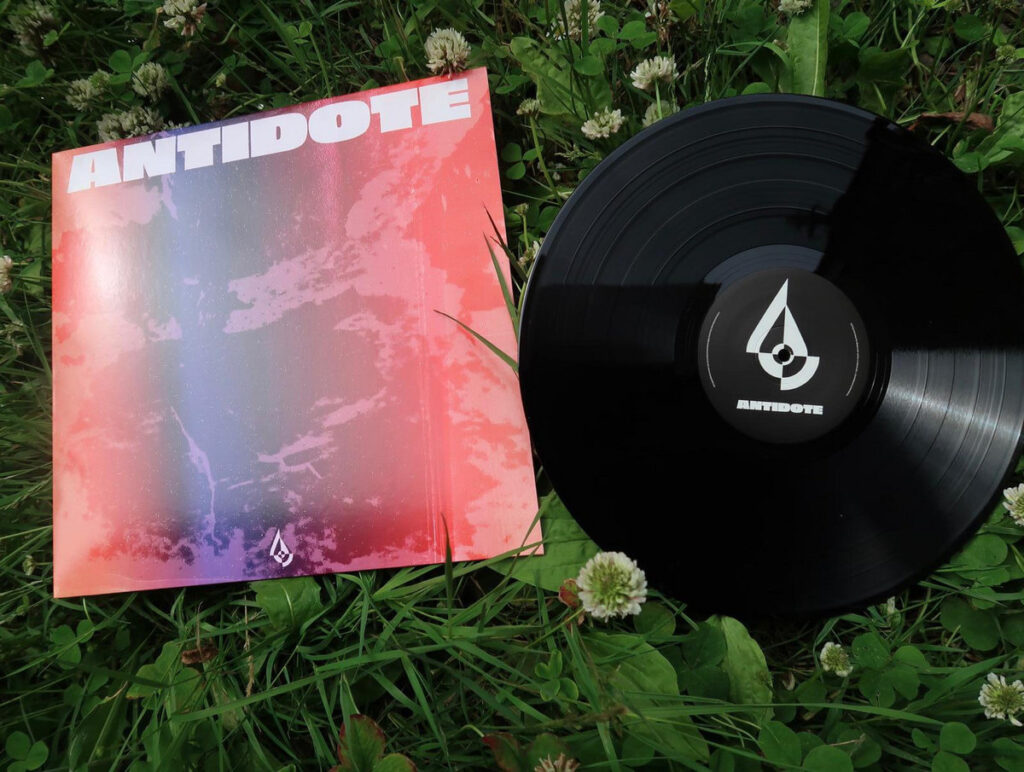 Previous Next
Subscribe and stay up to date with gigs, new releases and news!
✕
This website uses cookies to improve your experience. We'll assume you're ok with this, but you can opt-out if you wish.
Read MoreAccept
Manage consent

This website uses cookies to improve your experience while you navigate through the website. Out of these, the cookies that are categorized as necessary are stored on your browser as they are essential for the working of basic functionalities of the website. We also use third-party cookies that help us analyze and understand how you use this website. These cookies will be stored in your browser only with your consent. You also have the option to opt-out of these cookies. But opting out of some of these cookies may affect your browsing experience.
Necessary Always Enabled
Necessary cookies are absolutely essential for the website to function properly. These cookies ensure basic functionalities and security features of the website, anonymously.
Functional
Functional cookies help to perform certain functionalities like sharing the content of the website on social media platforms, collect feedbacks, and other third-party features.
Performance
Performance cookies are used to understand and analyze the key performance indexes of the website which helps in delivering a better user experience for the visitors.
Analytics
Analytical cookies are used to understand how visitors interact with the website. These cookies help provide information on metrics the number of visitors, bounce rate, traffic source, etc.
Advertisement
Advertisement cookies are used to provide visitors with relevant ads and marketing campaigns. These cookies track visitors across websites and collect information to provide customized ads.
Others
Other uncategorized cookies are those that are being analyzed and have not been classified into a category as yet.
SAVE & ACCEPT